Concordia Sagittaria was an important Roman colony Iulia Concordia, founded in the 1st century BC at the crossroads of the Via Annia and the Via Postumia. Concordia still offers remarkable archaeological sites from the Roman era, which can be visited throughout the town: in the archaeological museum set up inside the town hall, near the cathedral where the remains of the Trichora Martyrium, a small basilica with three circular apses from the early Christian era and the Basilica Apostolorum, as well as buildings and road paving are preserved. Walking among the Roman remains so well integrated into the modern town planning of today’s town is not only an interesting but also a very emotional experience. Concordia is crossed by the River Lemene and right on its banks in the historic centre, there is an ancient trattoria where you can have lunch or dinner in the open air, savouring the typical local cuisine now grouped together in a protection consortium, the Ristolemene, and taste the wines of the cellars that are part of the hinterland, the DOC Lison di Pramaggiore wine-growing area.

A few kilometres from Concordia Sagittaria, following the course of the Lemene river, lies the town of Portogruaro. The most important artefacts found at Concordia in the last century are statues, marble friezes and numerous sarcophagi from the vast burial ground, now preserved in the Museo Nazionale Concordiese in Portogruaro. This is a rich town that had its heyday during the period of the Serenissima Republic of Venice, of which it was an important port for trade throughout Europe. Within the city walls, the Renaissance splendour is still very evident thanks to the sumptuous period palaces and frescoes that can still be admired under the porticoes today. Portogruaro has been home to one of the most important classical and contemporary music festivals for many years. This is the Portogruaro Festival, which brings the best international musicians to the town as the masters of valuable masterclasses and the protagonists of extraordinary concerts in the town’s most evocative locations. The Festival takes place in the second half of August and the first week of September. Music is the absolute protagonist of the town throughout the year, thanks to the Santa Cecilia Music Foundation, a top-level school. Portogruaro was also the birthplace of Luigi Russolo, the Futurist composer, as well as having welcomed in the historic Collegio Marconi, Lorenzo Da Ponte, librettist, among others, of Wolfgang Amadeus Mozart’s operas Le Nozze di Figaro, Il Don Giovanni and Così fa tutte. The historic centre is very welcoming, full of shops with the best international pret à porter labels and elegant wine bars where you can sip a good spritz in good company.

A beautiful inland town crossed by the Piave River. It was a nerve centre during the Great War in the battle against the Germans, from which it suffered much damage. We recommend a visit to the Cathedral of Santa Maria delle Grazie. A building in neoclassical style, it is the main Catholic place of worship in San Donà. Located between Piazza Duomo, Piazza Rizzo and Piazzetta Trevisan, it was built in the second half of the 15th century. The building was severely damaged during the First World War and underwent reconstruction by architect Giuseppe Torres between 1919 and 1923. The façade is characterised by an imposing pronaos surmounted by statues of the three theological virtues and supported by eight fluted columns of Corinthian order. The Church of San Carlo Borromeo in Neo-Romanesque style is located in the hamlet of Chiesanuova. This too was designed by architect Giuseppe Torres to replace the pre-existing church built in 1696 and destroyed during the First World War. The interior decoration includes valuable works by the painter Juti Ravenna. Lastly, the Church of Santa Maria Assunta, built between 1966 and 1967 to a design by architect Angelo Polesello, is located in the Mussetta di Sotto district and houses sculpted stone relics from the medieval and Renaissance periods. It was one of the first churches in Italy built according to the Constitution on the Liturgy of the Second Vatican Ecumenical Council. For those who love shopping, San Donà certainly offers a wide choice of interesting shops in its historical centre, but it reaches its excellence in the nearby Noventa di Piave where the true luxury town has been built where one can find the best international fashion brands in an outlet version.

It can be reached from Jesolo by car, or by bus from Piazza Drago. The places we recommend visiting are the Cathedral of St Peter the Apostle, also known as the Duomo, is the city’s main place of worship and the seat of the local diocese. Its origins date back to the early Christian era and it was built in a very central area of the city where the… discover Treviso 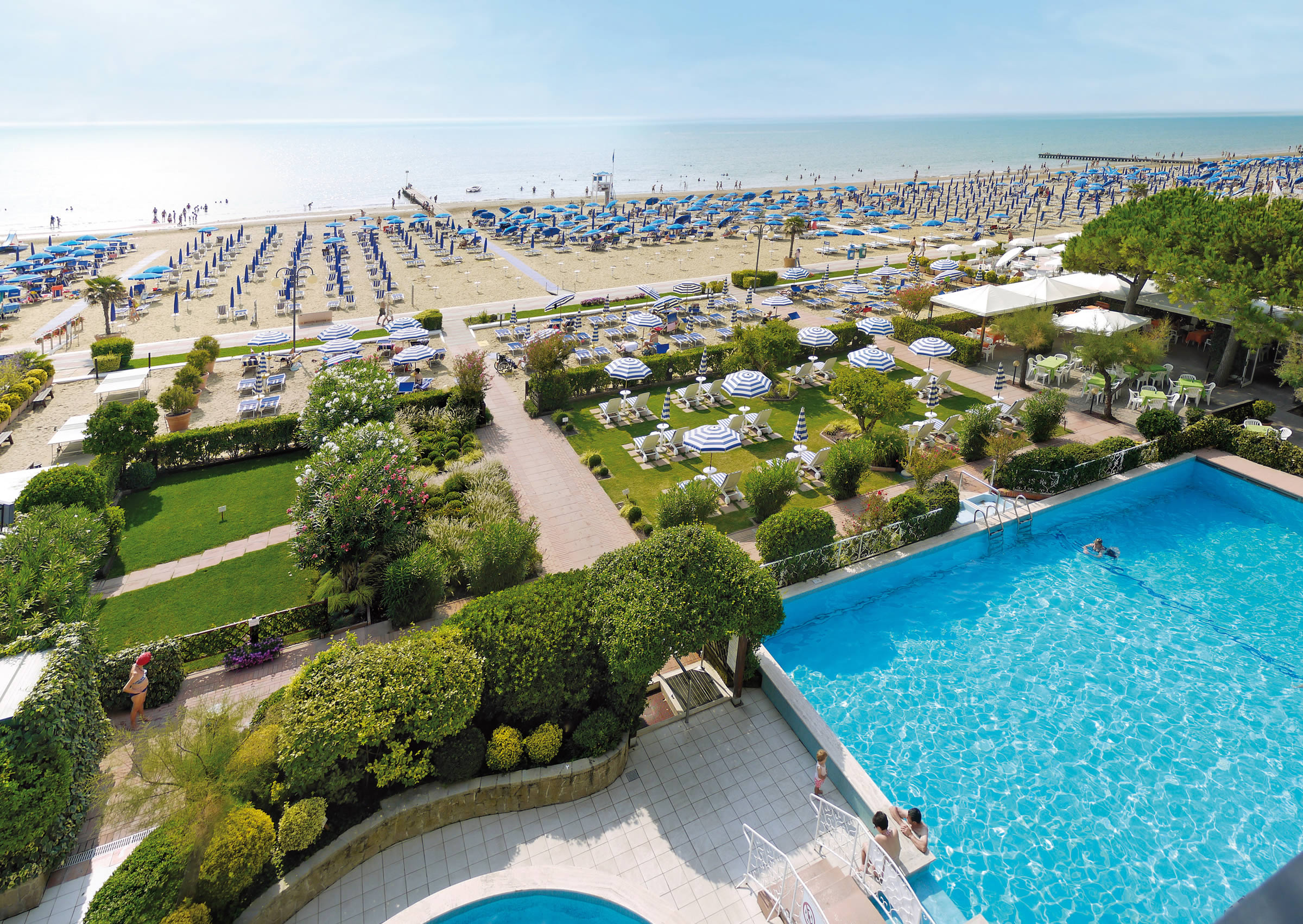 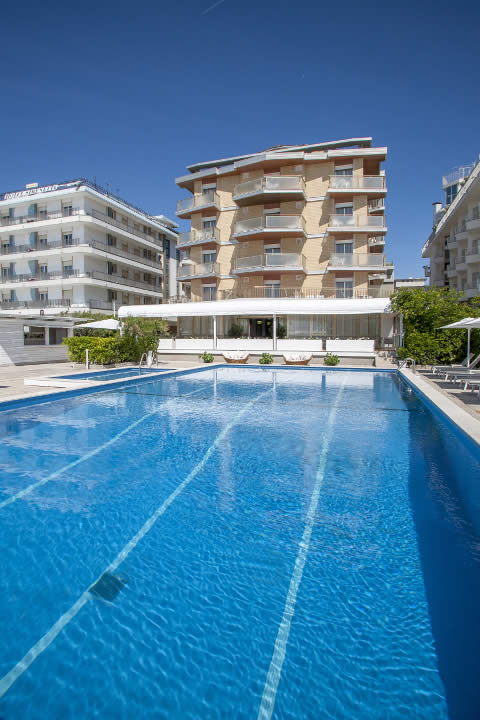 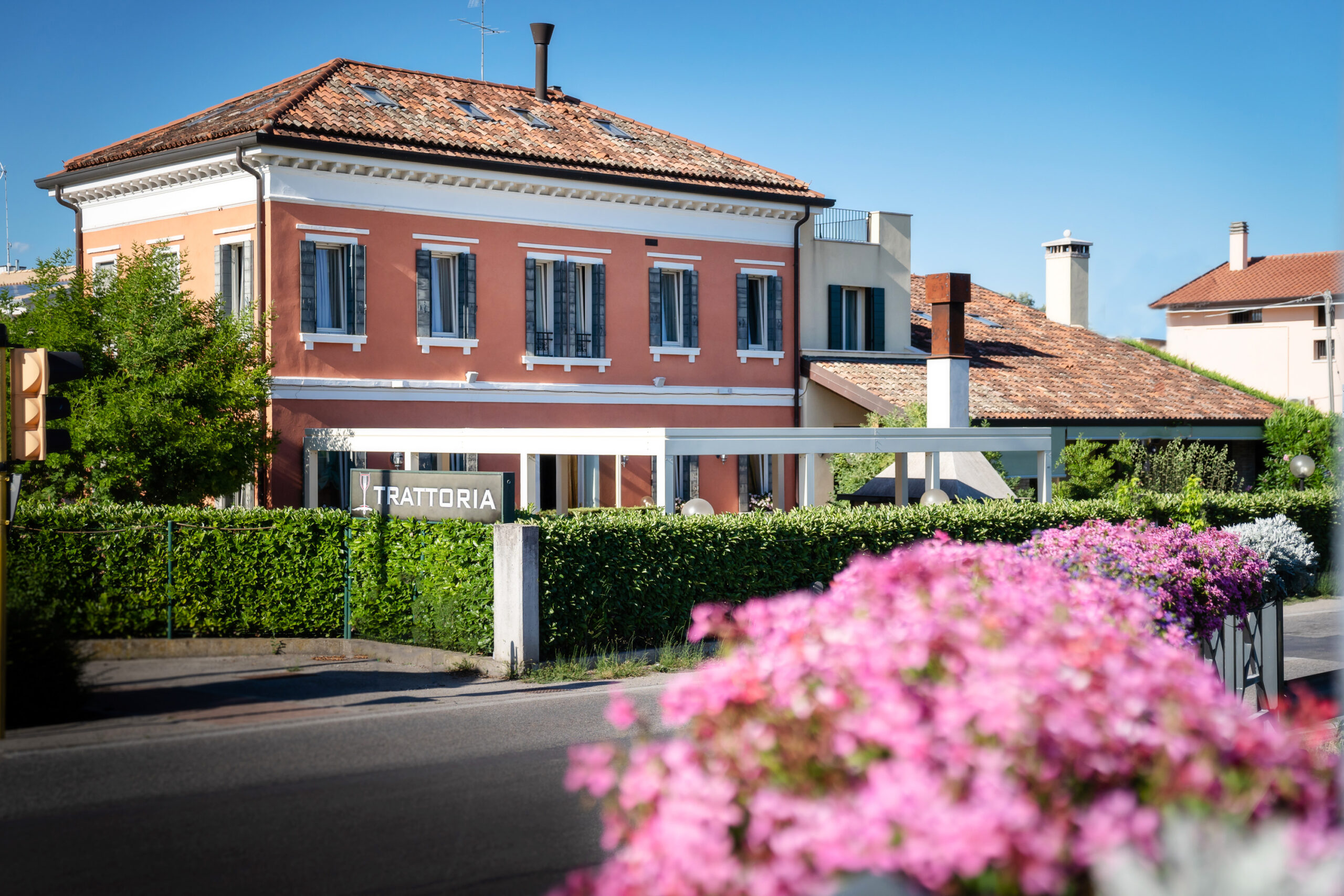 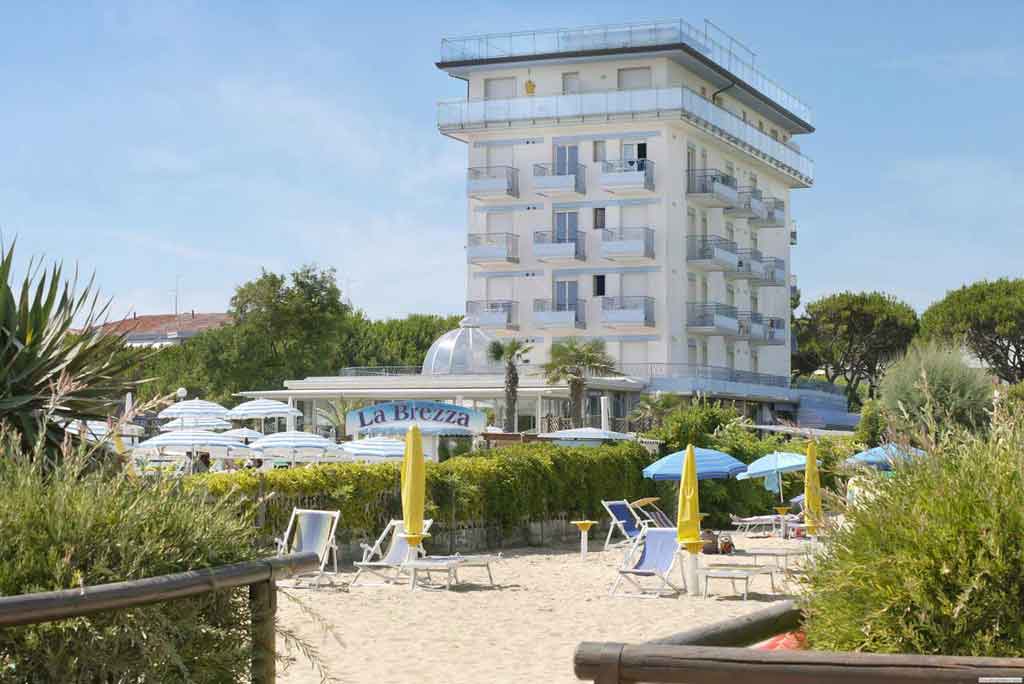 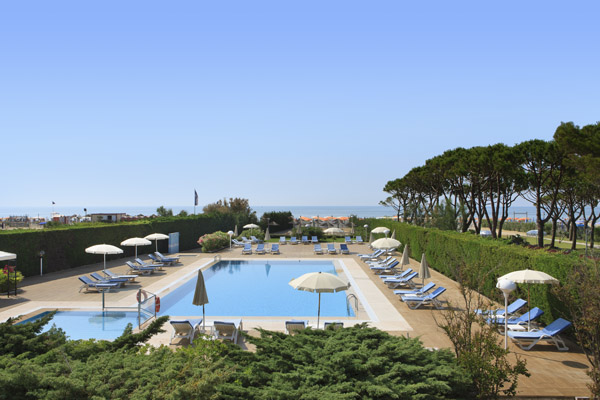 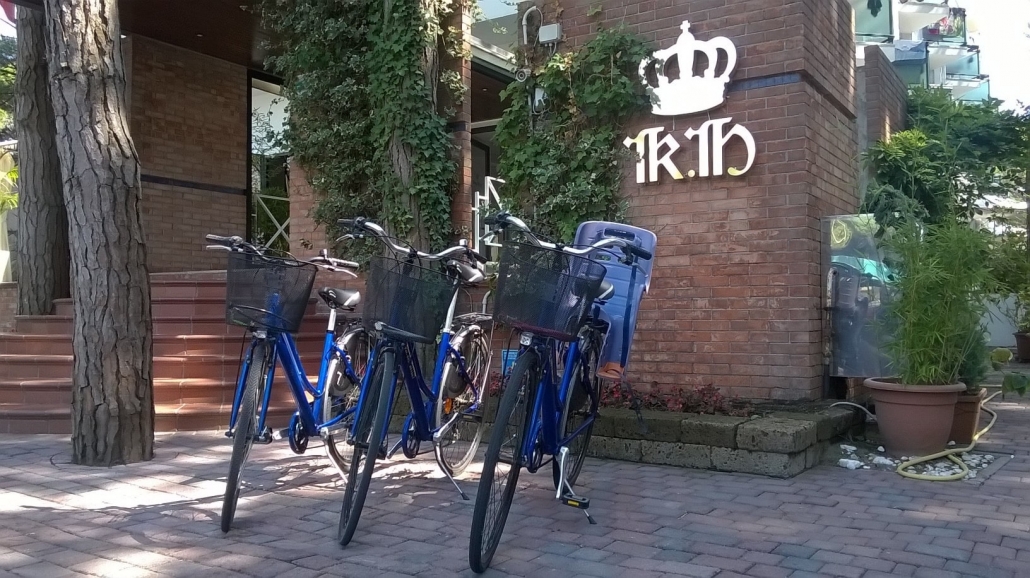